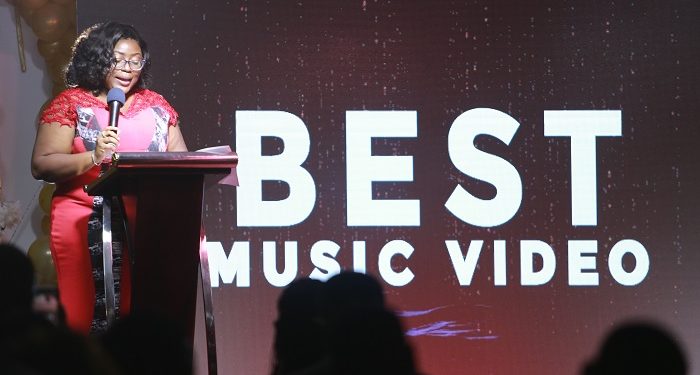 Citi TV has opened nominations for the Entertainment Achievement Awards which is scheduled for February next year.

The awards scheme seeks to recognise and celebrate entertainers and entertainment industry players, who have distinguished themselves in the practice of their art and in their chosen fields of endeavour.

According to the Programmes Manager of Citi TV, Jessica Opare-Saforo, the award scheme aims at leading the way in sanitising and transforming Ghana’s entertainment scene, in a bid to create artistic products that can firmly compete on any global stage.

The scheme has categories in areas such as sports, music, film, fashion, photography, media, comedy, among others.

To get nominated for the awards, visit the Entertainment Achievement Awards website on entertainmentachievementawards.com, click on the ‘Nominate’ category, fill the form and submit.

The nominations will be critically reviewed by the Academy which is made up of experienced professionals from various fields of the arts and entertainment industry.

The nominations which will be for creative works produced in 2020 will close on January 20, 2021. 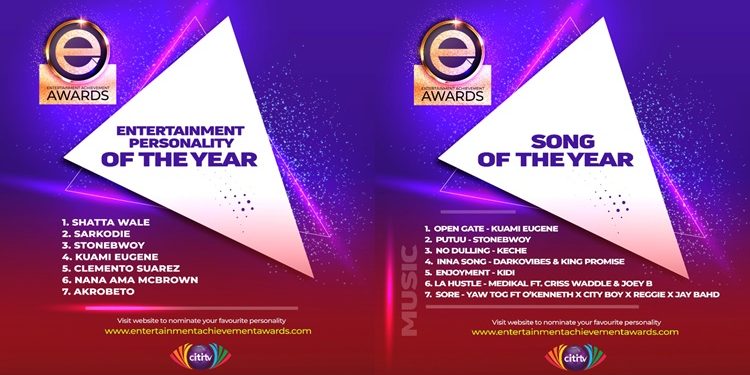 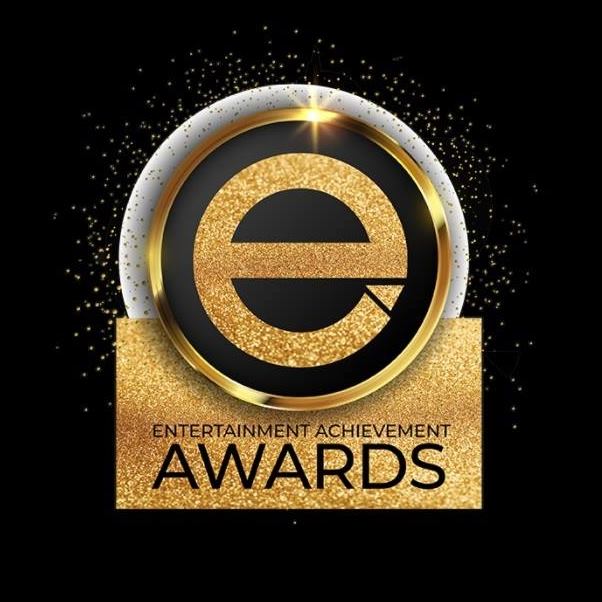 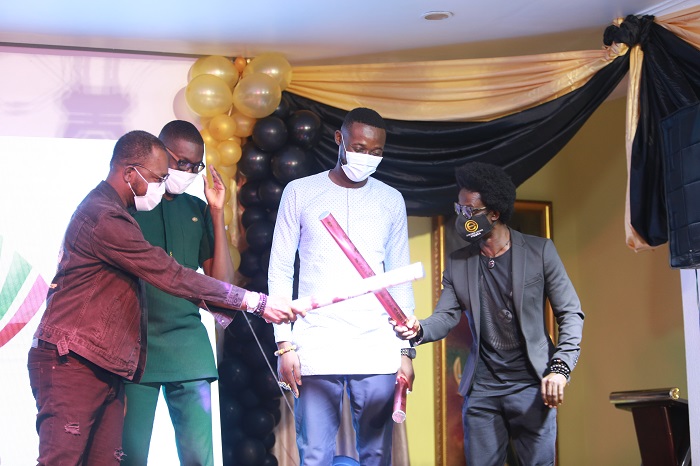